This property at 412 West 138th Street , New York, NY10031 has listed by Walny  Valdez but has not been updated for quite some time. Please contact the listing agent and broker for up to date information. 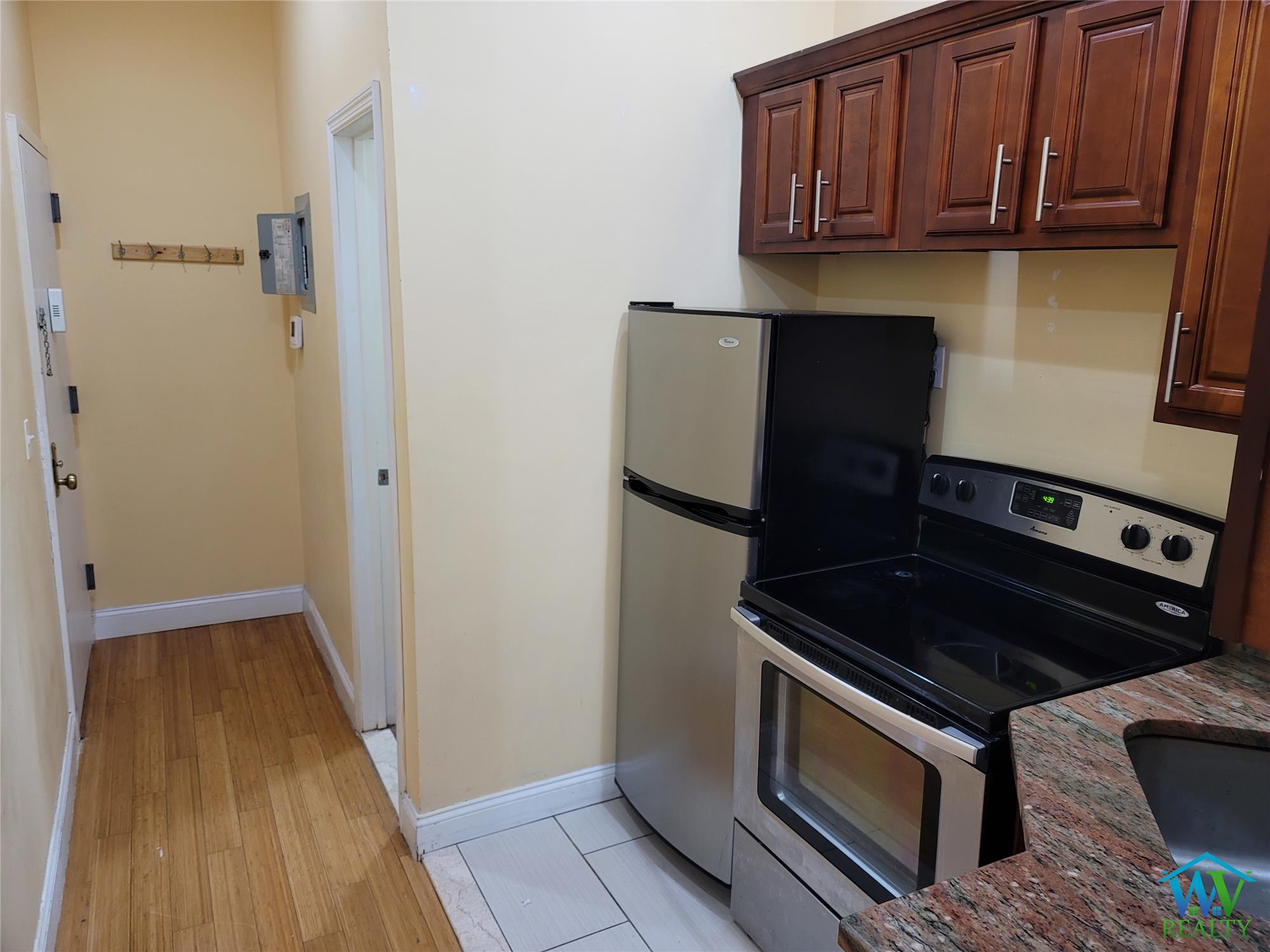 From Wikipedia, the free encyclopedia

Hamilton Heights is a neighborhood in the northern part of Manhattan in New York City. It is the northernmost part of the West Harlem area, along with Manhattanville and Morningside Heights to its south,[4] and it contains the sub-neighborhood and historic district of Sugar Hill. Washington Heights lies to Hamilton Heights' north, and to its east is Central Harlem.[5]

Hamilton Heights is bounded by 135th Street to the south, Riverside Drive to the west, 155th Street to the north, and Edgecombe Avenue and Saint Nicholas Avenue to the east. The community derives its name from Founding Father Alexander Hamilton, who lived the last two years of his life in what is now the Hamilton Grange National Memorial, back when Upper Manhattan was mostly farmland.[5]

Hamilton Heights is part of Manhattan Community District 9, and its primary ZIP Codes are 10031, 10032, and 10039.[1] It is patrolled by the 30th Precinct of the New York City Police Department.