This property at Acama Street309 , Studio City, CA91602 has listed by Claudia  Hansen but has not been updated for quite some time. Please contact the listing agent and broker for up to date information. 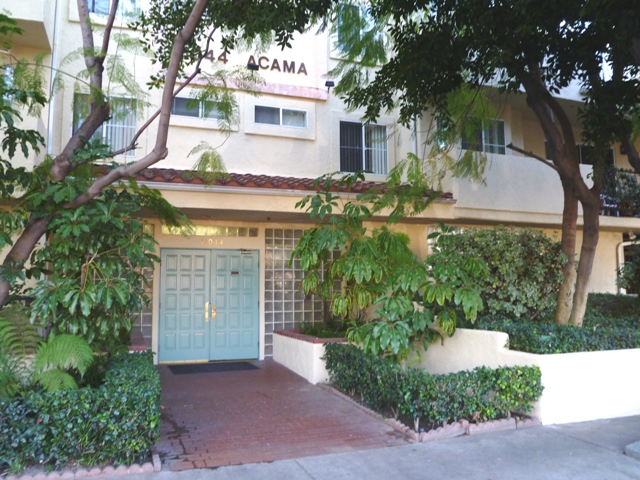 Studio City occupies land formerly part of Rancho Ex-Mission San Fernando. This land changed hands several times during thelate 19th Century and was eventually owned by J. B. Lankershim and eight other developers who organized the Lankershim Ranch Land and Water Company. In 1899, however, the area lost most water rights to Los Angeles and was no longer viable for farming.

Construction of the Los Angeles Aqueduct began in 1908 and water reached the San Fernando Valley in November, 1913. Real estate boomed, and a syndicate led by Harry Chandler, business manager of the Los Angeles Times, with Hobart Johnstone Whitley, Isaac Van Nuys, and James Boon Lankershim acquired the remaining 47,500 acres (192 km2) of the southern half of the former Mission landseverything west of the Lankershim town limits and south of present day Roscoe Boulevard excepting theRancho Encino. Whitley platted the area of present day Studio City from portions of the existing town of Lankershim as well as the eastern part of the new acquisition.[1]

In 1927 Mack Sennett began building a new studio on 20 acres donated by the land developer.[2] The area around the studio was named Studio City.[3]