This property at 251 174th Street1408 , Sunny Isles Beach, FL33160 has listed by Mott  Marvin  Kornicki but has not been updated for quite some time. Please contact the listing agent and broker for up to date information. 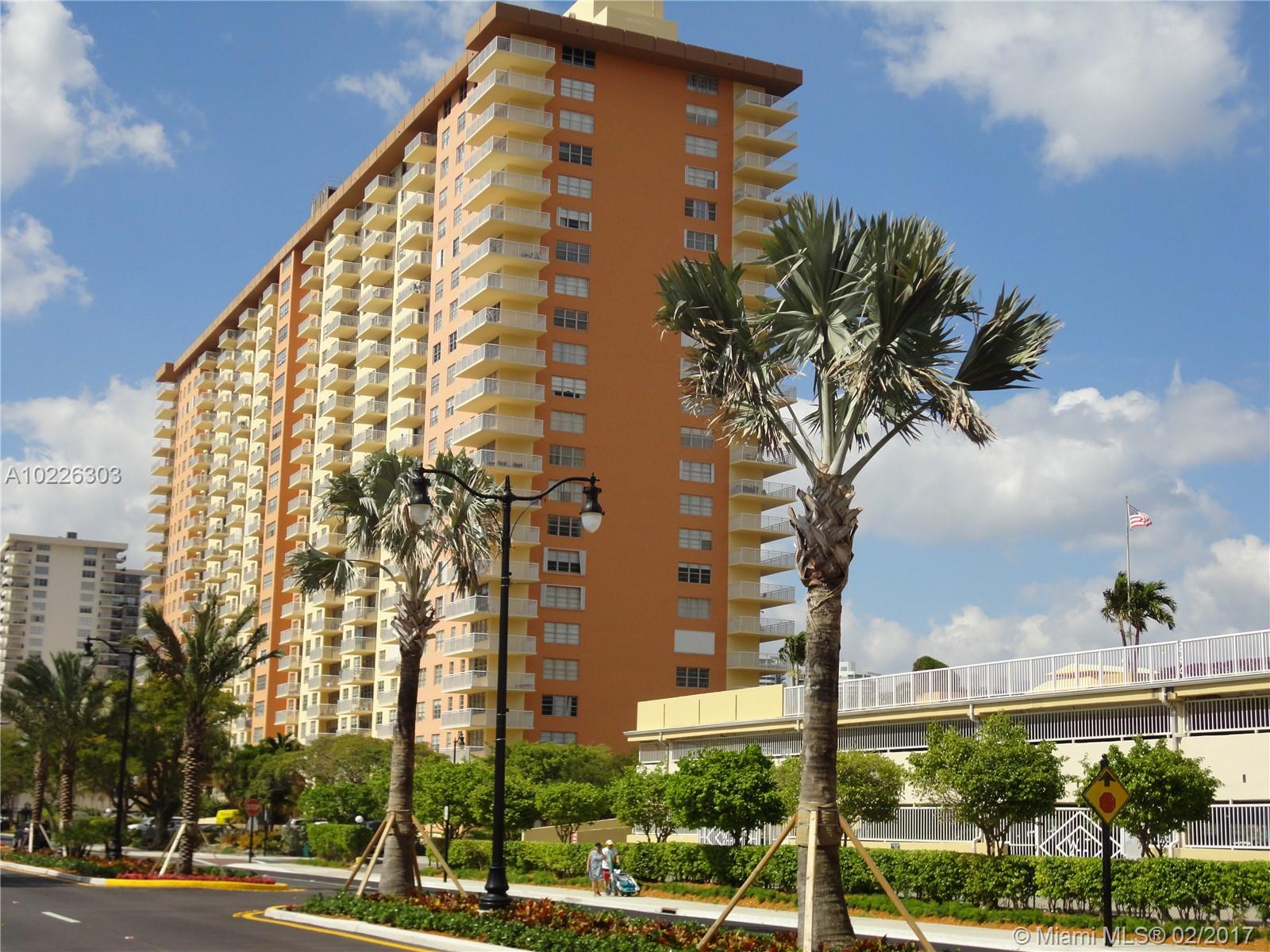 Sunny Isles Beach (SIB, officially City of Sunny Isles Beach) is a city located on a barrier island in northeast Miami-Dade County, Florida, United States. The city is bounded by the Atlantic Ocean on the east and the Intracoastal Waterway on the west.

Sunny Isles Beach is an area of cultural diversity with stores lining Collins Avenue, the main thoroughfare through the city.

It is a growing resort area and developers such as Michael Dezer have invested heavily in construction of high-rise hotels and condominiums while licensing the Donald Trump name for some of the buildings for promotional purposes. Sunny Isles Beach has a central location, minutes from Bal Harbour to the south, and Aventura to the north and west.

In 1920, Harvey Baker Graves, a private investor, purchased a 2.26-square-mile (5.9 km2) tract of land for development as a tourist resort. He named it Sunny Isles -- The Venice of America.

When the Haulover bridge was completed in 1925, the area became accessible from Miami Beach, attracting developers who widened streams, dug canals and inlets and created islands and peninsulas for building waterfront properties on Biscayne Bay.

In the 1920s, Carl G. Fisher built an all-wooden racetrack with stands for 12,000 spectators, known as the Fulford-Miami Speedway. This event, held on February 22, 1926, dubbed "Carl G. Fisher Cup Race," was a forerunner to the auto races at Sebring and Daytona. In September 1926, after just one race, the track was destroyed by the 1926 Miami Hurricane.[6] This event was held in Fulford-By-the-Sea which is today's North Miami Beach. Sunny Isles Beach was known as North Miami Beach until 1931, then known as Sunny Isles until 1997.

In 1936, Milwaukee malt magnate Kurtis Froedtert bought Sunny Isles. The Sunny Isles Pier was built and soon became a popular destination. Sunny Isles developed slowly until the 1950s when the first single-family homes were built in the Golden Shores area. During the 1950s and 1960s more than 30 motels sprang up along Collins Avenue including the Ocean Palm, the first two-story motel in the U.S. Designed by Norman Giller in 1948 it was developed and owned by the Gingold family for the next 45 years and provided the springboard for Sunny Isles economic development. Tourists came from all over to vacation in themed motels of exotic design along "Motel Row". One motel, The Fountainhead, was so named by its owner, Norman Giller, after the novel by Ayn Rand. As of 2013, the Ocean Palm Motel is closed.

In 1982 the half-mile-long Sunny Isles Pier was designated a historic site. In the early-mid 80s, it went through restoration and re-opened to the public in 1986. The pier was severely damaged in October 2005 by Hurricane Wilma. After 8 years, it was remodeled and reopened as Newport Fishing Pier on June 15, 2013.

In 1997, the citizens of the area voted to incorporate as a municipality. Sunny Isles was renamed Sunny Isles Beach. Sunny Isles Beach began major redevelopment during the real estate boom of the early 2000s with mostly luxury high-rise condominiums and some hotels under construction along the beach side of Collins Avenue (A1A) replacing most of the historic one- and two-story motels along Motel Row. In 2011, construction began on two more high-rises, Regalia, located on the northern border of the city along A1A, and The Mansions at Acqualina, located adjacent to the Acqualina Resort & Spa on the Beach.. 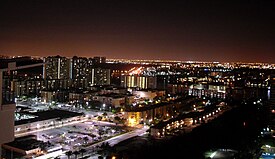