This property at 3300 NE 191st St917 , Aventura, FL33180 has listed by Mott  Marvin  Kornicki but has not been updated for quite some time. Please contact the listing agent and broker for up to date information. 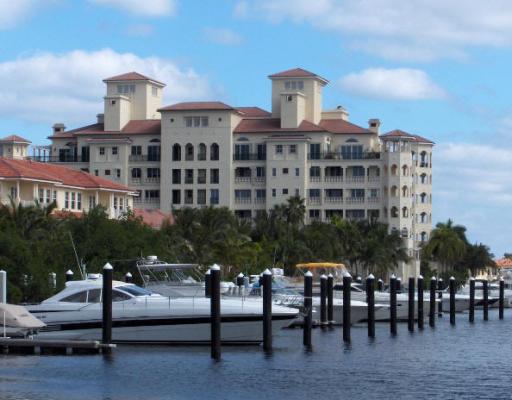 Aventura is a planned, suburban city located in northeastern Miami-Dade County, Florida. The city name is from the Spanish word for "adventure", and was named "Aventura" after one of the developers of the original group of condominiums in the area remarked to the others, "What an adventure this is going to be." The name predates the well known mall (Aventura Mall) built near the condominium developments. According to the U.S. Census estimates of 2010, the city had a population of 35,762.

Aventura began its development during the early 1970's. The area was initially referred to as Turnberry. Aventura became an incorporated city in 1995. The Aventura Police Department was formed in 1997.

Aventura is home to the luxury resort Turnberry Isle, where the yacht Monkey Business was docked during the Gary Hart/Donna Rice incident, which contributed to Hart ending his 1988 bid for presidency.

The Aventura Mall, the fifth largest shopping mall in the US, is also located here,.

In early 2001, Former President Bill Clinton delivered one of his first speeches after leaving the White House at Aventura-Turnberry Jewish Center.

The most famous shopping attraction is Aventura Mall, a 2,400,000 sq ft (222,967 m2) indoor shopping center. The outdoor malls are "Loehmann's Fashion Island", "Aventura Shopping Center", "Aventura Commons", "The Promenade Shops", and "The Shoppes at the Waterways".

In the center of the heart of Aventura is The Turnberry Golf Course encapsulated by Aventura's Country Club Drive Circle, a multimillion dollar horticultural three-mile walking/jogging paved promenade which overlooks lakes, opulent residential highrises, yachts and the Atlantic Ocean.

Full Size Washer/Dryer, Excellent Views of The Intracoastal & Ocean Too.