This property at 2801 NE 183rd Street111-W , Aventura, FL33160 has listed by Mott  Marvin  Kornicki but has not been updated for quite some time. Please contact the listing agent and broker for up to date information. 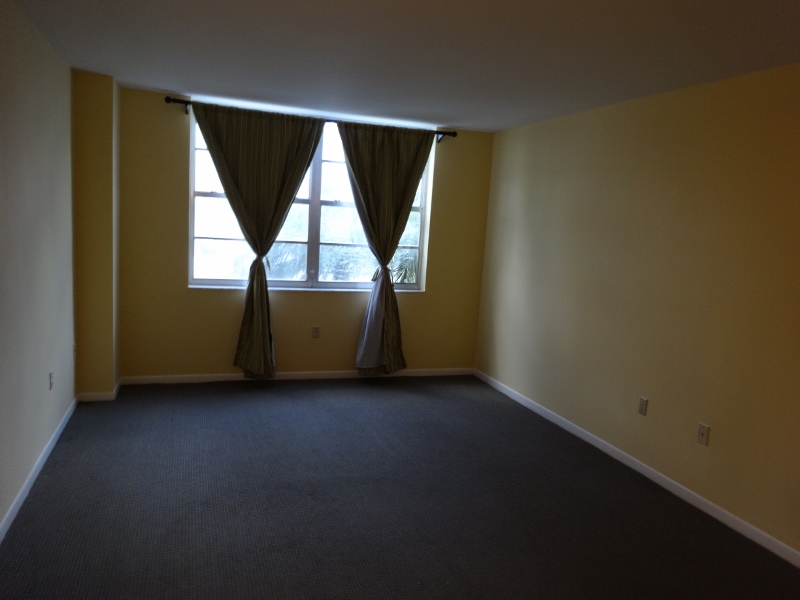 GREAT NEIGHBORHOOD ~ NEAR SHOPS and ENTERTAINMENT
One Bedroom 1.5 Bath on the First Floor of Admirals Port in The City of Aventura! Marble and Carpet, upgraded  kitchen and baths. Secure, 24 hour manned desk, valet.
Aventura is a planned, suburban city located in northeastern Miami-Dade County, Florida. The city name is from the Spanish word for "adventure", and was named "Aventura" after one of the developers of the original group of condominiums in the area remarked to the others, "What an adventure this is going to be." The name predates the well known mall (Aventura Mall) built near the condominium developments. According to the U.S. Census estimates of 2010, the city had a population of 35,762

Aventura began its development during the early 1970s. The area was initially referred to as Turnberry. Aventura became an incorporated city in 1995. The Aventura Police Department was formed in 1997.

Aventura is home to the luxury resort Turnberry Isle, where the yacht Monkey Business was docked during the Gary Hart/Donna Rice incident, which contributed to Hart ending his 1988 bid for presidency.

The Aventura Mall, the fifth largest shopping mall in the US, is also located here,.

In early 2001, Former President Bill Clinton delivered one of his first speeches after leaving the White House at Aventura-Turnberry Jewish Center.

Aventura has a tropical monsoon climate (Köppen climate classification Am)[7] with hot and humid summers and short, warm winters, with a marked drier season in the winter. The city sees most of its rain in the summer (wet season) and is mainly dry in winter (dry season). The wet season, which is hot and humid, lasts from May to September, when it gives way to the dry season, which features mild temperatures with some invasions of colder air, which is when the little winter rainfall occurs-with the passing of a front. The hurricane season largely coincides with the wet season.

In addition to its sea-level elevation, coastal location and position just north of the Tropic of Cancer, the area owes its warm, humid climate to theGulf Stream, which moderates climate year-round. A typical summer day does not see temperatures below 75 °F (24 °C). Temperatures in the high 80s to low 90s (30–35 °C) accompanied by high humidity are often relieved by afternoon thunderstorms or a sea breeze that develops off the Atlantic Ocean, which then allow lower temperatures, although conditions still remain very muggy. During winter, humidity is significantly lower, allowing for cooler weather to develop. Average minimum temperatures during that time are around 59 °F (15 °C), rarely dipping below 40 °F (4 °C), and the equivalent maxima usually range between 65 and 75 °F (18 and 24 °C).

There were 14,000 households out of which 11.3% had children under the age of 18 living with them, 39.6% were married couples living together, 6.2% had a female householder with no husband present, and 52.2% were non-families. 45.3% of all households were made up of individuals and 23.2% had someone living alone who was 65 years of age or older. The average household size was 1.79 and the average family size was 2.45.

In the center of the heart of Aventura is The Turnberry Golf Course encapsulated by Aventura's Country Club Drive Circle, a multimillion dollar horticultural three-mile walking/jogging paved promenade which overlooks lakes, opulent residential highrises, yachts and the Atlantic Ocean.