This property at Vassar Aisle , Irvine, CA92612 has listed by Robin & Eric  Fenchel but has not been updated for quite some time. Please contact the listing agent and broker for up to date information. 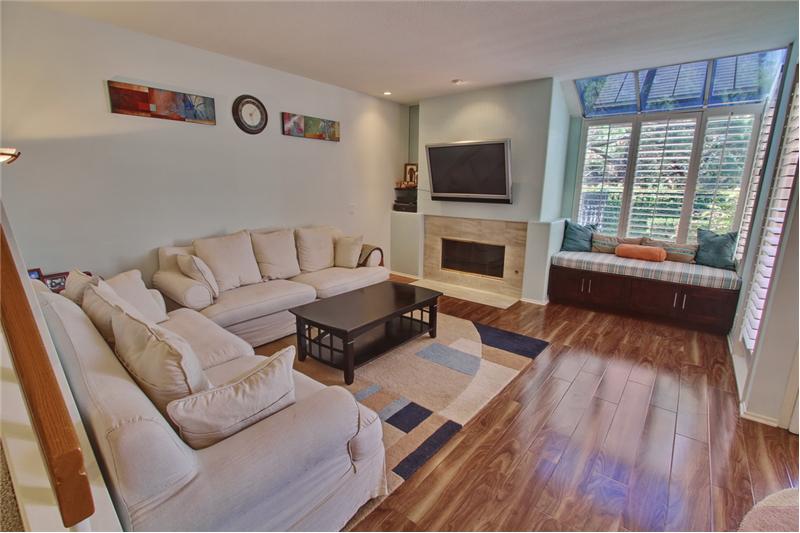 See this meticulously maintained and highly upgraded 3 bedroom, 3 bath 2-story town home, with over 1,900 s.f., in the University Town Center's upscale neighborhood of Oxford Court. Located in the nationally-ranked University High School district as well as Turtle Rock elementary, it is also conveniently in walking distance to the prestigious campus of the University of California at Irvine (U.C.I.).