This property at 425 Fifth Avenue44AB , New York, NY10016 has listed by Manhattan New York  Condo Team but has not been updated for quite some time. Please contact the listing agent and broker for up to date information. 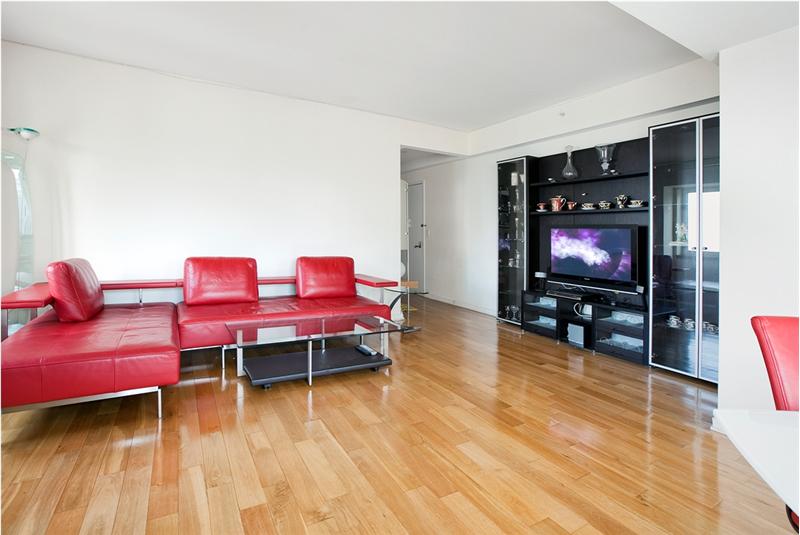 Financial institutions, law firms, high-end fashion, and luxurious hotels define Midtown Manhattan, located between the West Side Highway and Third Avenue and roughly between 40th and 60th Streets. Since Midtown is primarily a business district, during regular working hours it is one of the busiest parts of the City. Among the many attractions here are the famous Rockefeller Center, Saint Patrick’s Cathedral and the fabulous, renovated Grand Central Terminal.

Midtown is a very desirable residential area as well. On the eastern side of Midtown there are a number of magnificent luxury towers offering breathtaking park views, the most impressive of these is Trump Tower. Located directly on Fifth Avenue, this building is the office and home of real estate magnate Donald Trump, who himself resides in its top floors.

The residential stars of Midtown's western front are Hell’s Kitchen and Clinton. What was once a run-down district has become a vibrant, lively residential community. Both neighborhoods are home to an eclectic mix of young professionals and longtime residents. Ninth Avenue is lined with a new crop of chic bars, restaurants, shops and galleries.

Area residents love the convenience of walking to work, as well as some of the city's best-known restaurantsincluding The Russian Tea Room and Trattoriaexclusive shopping on Fifth Avenue, and the major bonus of having several different subway lines and Grand Central Terminal nearby. Many residents are public figures, celebrities, and other wealthy individuals, and some of the rents and sales prices here are among the City's steepest.

With all that Midtown has to offer, it is also the City’s most tourist-filled zone. Seemingly the entire world celebrates New Year’s Eve watching a globe drop from a flagpole atop the former Times Tower in Times Square. Though a few spins around Rockefeller Center’s skating rink might be enough to get you to forgive the crowds and understand the sense of awe that this part of the city inspires.