This property at 1420 67th Street , Brooklyn, NY11219 has listed by Walny  Valdez but has not been updated for quite some time. Please contact the listing agent and broker for up to date information. 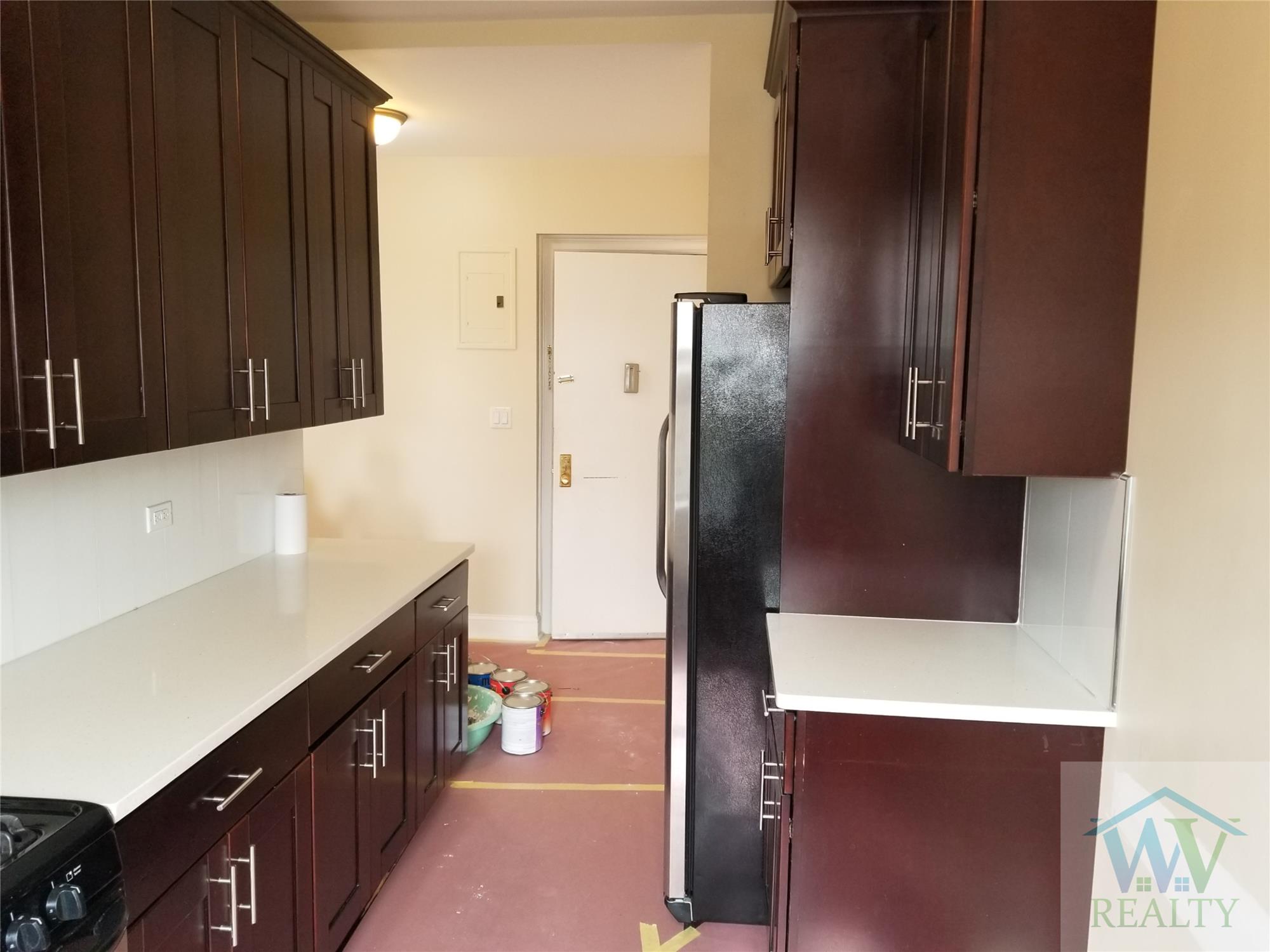 From Wikipedia, the free encyclopedia

Bensonhurst contains several major ethnic enclaves. It is known as a Little Italy of Brooklyn due to its large Italian-American population.[4] Bensonhurst also has the largest population of residents born in China and Hong Kong of any neighborhood in New York City and is now home to Brooklyn's second Chinatown.[5] The neighborhood accounts for 9.5% of the 330,000 Chinese-born residents of the city, based on data from 2007 to 2011.[6]

Bensonhurst is part of Brooklyn Community District 11, and its primary ZIP Codes are 11204 and 11214.[1] It is patrolled by the 62nd Precinct of the New York City Police Department.[7] Politically it is represented by the New York City Council's 43rd, 44th, and 47th Districts.[8]