This property at Newport Ave , Pasadena, CA91103 has listed by Stephen Munson  Pasadena short sale agen  Los Angeles short sale agents but has not been updated for quite some time. Please contact the listing agent and broker for up to date information. 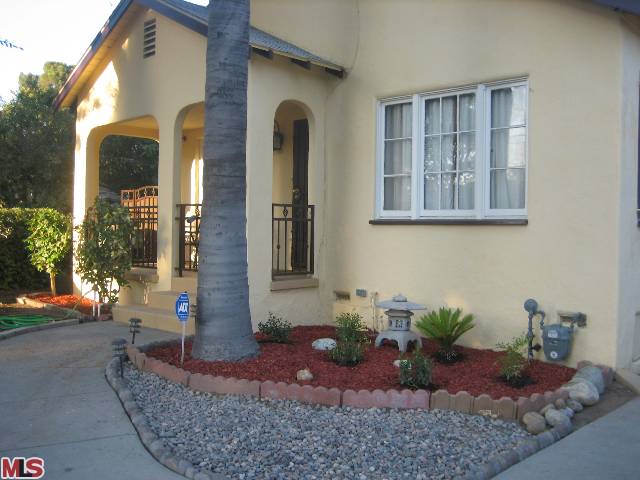 I maintain that one of the fastest, healthiest and least expensive ways to get to know your neighborhood is to Power Walk It!

Today, the streets are wide and filled with awesome shopping opportunity and modern day parking meters that take credit cards.

It’s hard to imagine that the Facades of the buildings use to be mainly Victorian and and the streets were much narrower in the 1920’s before the city petition have the street paved, widened and all the buildings were set back 14 feet on both sides of Colorado Blvd. Now most of the building facades are Spanish Colonial Revival and Art Deco facades.

Did you Know THIS about Pasadena Old Town?

Pasadena Was Named After: The name Pasadena literally means "valley" in the Chippewa language but has been interpreted to mean "Crown of the Valley"

Famous Residents That Live or Lived in.

Here are some of the shots I’ve taken on 2 recent Power Walks through Pasadena Old Town.

I hope you enjoyed my Pasadena Old Town Power Walk tour. And just so you know, not only did I learn more about Pasadena Old Town and capture all of these cool photos, but I burned over 600 calories while having a lot of fun!

Pasadena Old Town-Homes For Sale Near and Around

Beautiful Pasadena home with Spanish Influence. Built in 1929 this home still maintains much of its original charm including:

And with contemporary upgrades such as: