This property at 3619 e 1769th Road , Ottowa, IL61350 has listed by Brenda  Kasprzyk but has not been updated for quite some time. Please contact the listing agent and broker for up to date information. 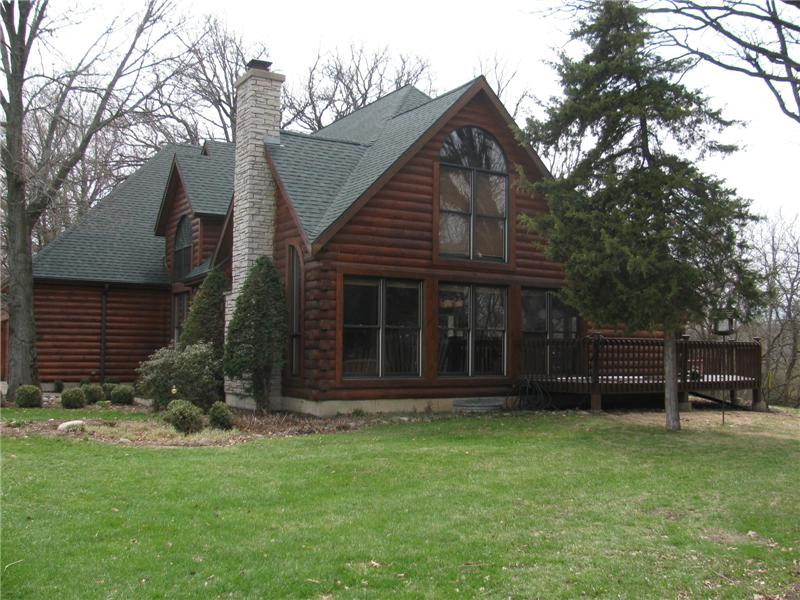 Ottawa was the site of the first of theLincoln-Douglas debates of 1858. During the Ottawa debate Stephen A. Douglas, leader of the Democratic Party, openly accused Abraham Lincoln of forming a secret bipartisan group of Congressmen to bring about the abolition of slavery.[5] The John Hossack House was a "station" on the Underground Railroad; Ottawa being a major stop, because of its rail, road and river transportation.[6] Citizens in the city were active within the abolitionist movement. Ottawa was the site of a famous 1859 abduction of a runaway slave named Jim Gray, from a courthouse by prominent civic leaders of the time. Three of the civic leaders, John Hossack, Dr. Joseph Stout and James Stout, later stood trial in Chicago for violating the Fugitive Slave Law of 1850.[7] Ottawa was also important in the development of the Illinois and Michigan Canal, which terminates in LaSalle, Illinois, 12 miles to the west. On February 8, 1910, William Dickson Boyce, then a resident of Ottawa, incorporated the Boy Scouts of America. Five years later, also in Ottawa, Boyce incorporated the Lone Scouts of America. Boyce is buried in Ottawa Avenue Cemetery. The Ottawa Scouting Museum, on Canal Street, opened to the public on December 6, 1997. The museum features the history of Boy Scouting, Girl Scouting and Camp Fire.[8] In 1922, the Radium Dial Company (RDC) moved from Peru, Illinois to a former high school building in Ottawa. The company employed hundreds of young women who painted watch dials using a paint called "Luna" for watch makerWestclox. RDC went out of business in 1936, two years after the company's president, Joseph Kelly Sr., left to start a competing company, Luminous Processes Inc., a few blocks away. Geography[edit]