This property at 445 Fifth Avenue26G , New York, NY10016 has listed by David  Okada but has not been updated for quite some time. Please contact the listing agent and broker for up to date information. 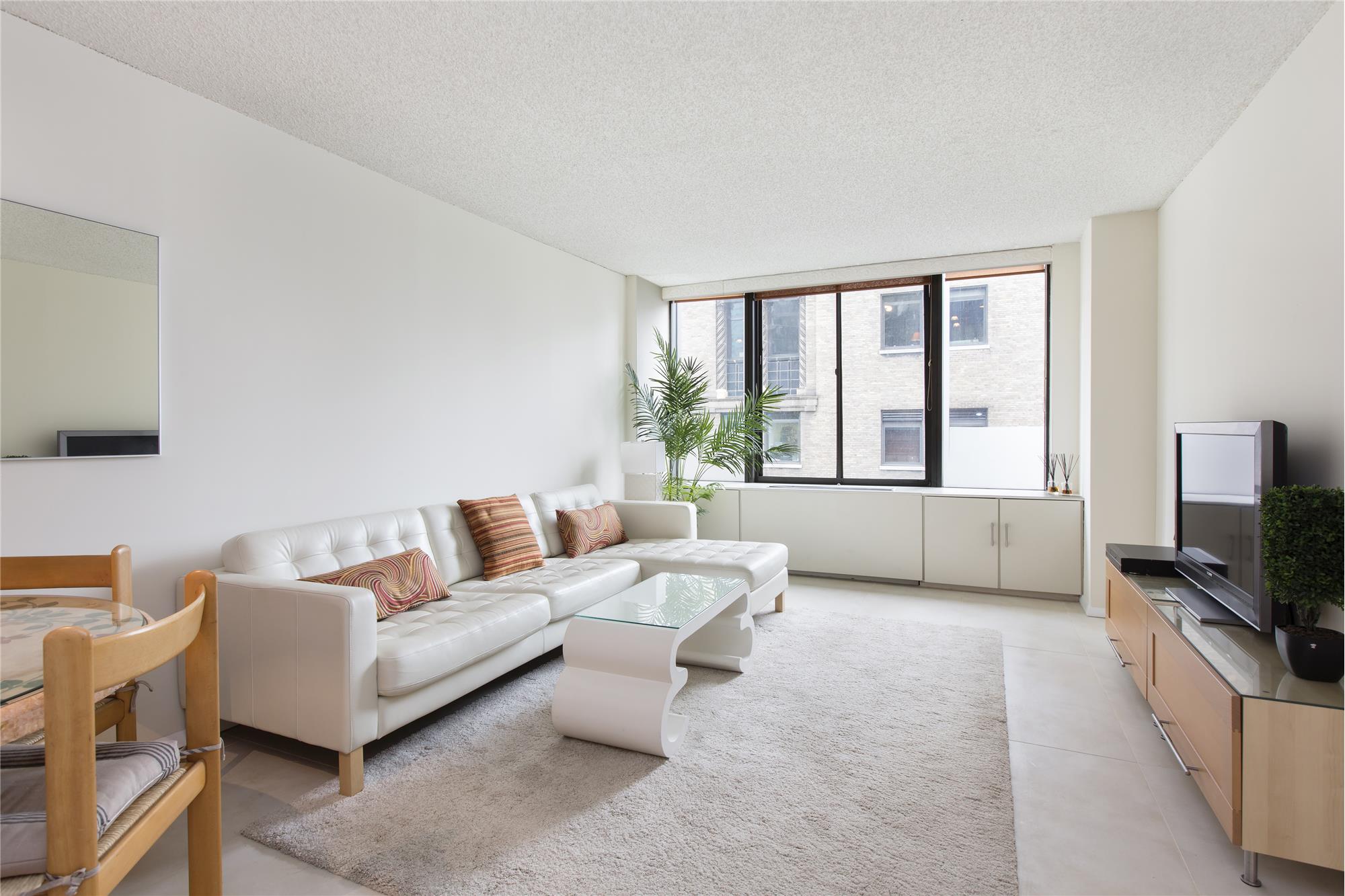 The Murray Hill Historic District is located in Midtown. It is a residential district composed primarily of pre-Civil-War row houses and later apartment buildings. Murray Hill includes some of Manhattan’s oldest surviving brownstone-faced row houses, a building type that is usually associated with the late-19th-century development of northern Manhattan. Most of the row houses are Italianate in style.

Named for the 18th century country estate of Robert and Mary Murray, Murray Hill’s development began in 1847 when the Murray descendants partitioned the estate. Development proceeded apace until the Civil War, and then resumed in the 1890s as wealthy New Yorkers either renovated the earlier row houses or constructed new mansions. In the second quarter of the 20th century, many of these once-grand homes were converted into rooming houses or apartments. Most of the neighborhood’s apartment buildings date from the 1920s as apartment living became common for most people in Manhattan. Although many of the apartment buildings were designed in revivals of historical styles, including Classical, Federal, and Romanesque, there are early Modern styles in the district.